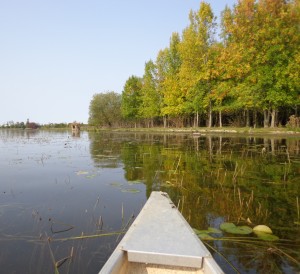 It wasn’t a virus that brought me to my knees in April 2020 – it was the realization that I was alone in my isolation bubble. Many perfectly happy single people became unhappy last spring. We had been busy with demanding jobs or volunteerism or sports. Single people are big on hobbies and travel and brunch with friends. Covid closed the door on that sort of engagement… and we found ourselves profoundly alone.

Now, that’s a whole lot better than being in a bubble with people who bring you down. At least my peace is consistent, the cat fairly agreeable. I imagine though, that everyone else’s big bubbles are full of laughter and stimulating conversation and gourmet cooking. I imagine the rest of you are playing board games, painting basements and making babies. I imagine dying alone, perhaps at the bottom of a staircase, where the cat will have time to eat my face before I am loaded onto a refrigerated truck morgue.

This is what drove droves of previously secure and independent singles to join online dating sites.

Hey, it’s something to do. I created a profile in order to advertise myself. “Woman available.” Some perfectly nice men contacted me. We messaged online, talked on the phone, and yes, that was uplifting, just because it was contact, human contact, a brand-new person to meet. But then… relationships develop. Ah, relationships are so tricky…. especially for the unmotivated. My theory is that although some normally fulfilled single people went online to look for company because of the pandemic, they were not genuinely looking for a partner. They had just been lonely or bored, not really looking to change their life in a meaningful way.

I did meet some men in person. Pandemic dating means no touching is guaranteed. A woman is not going to find herself in a tight corner fending off a man with six hands. I liked that the dates were outside and 6 feet apart. The first one was in a parking lot. We got a take-out breakfast and sat in our separate cars with drivers’ doors open. It was cold that day and windy. Little Styrofoam balls of snow garnished my home fries and we called to each other: “So, do you have any siblings?” “Do you like to ski?” Later we moved to another parking lot and talked with coffee cups in hand, car doors open, shivering.

I live near Morning Owl- a coffee shop in Manotick bordered by a big parking lot. I’ve had 6 or 7 pandemic dates there. The dates play out the same- a parking lot coffee, a walk to the Rideau River nearby and back to the parking lot to say good bye. I can’t resist comparing the men because the logistics of the date don’t change.

Some men talk a lot, and I can’t get a word in. One guy bought me an ice- cream cone, one guy played the outdoor piano, and one guy explained how the dam works. (In so much detail that my mind was free to wander, take in the clouds and the river.) For me, the river has become a test- I head down a thin path to the shore and see how my date reacts. The guy I’m looking for, my new best friend, will come right to the river with me, he will take risks on the rocks, he will interact with the water. So, when one guy held back, fearful of slippery rocks, I knew that he was too old, too fat. Another guy jumped from rock to rock until he sat down in the middle of the river, where I happily joined him. A fellow in shiny dress shoes slid down the muddy path on a misty moisty day, but he didn’t fall.

An hour or two later, we get back to the parking lot and I feel something by then: intrigued? tired? happy it’s over? Very often, what I end up feeling for these men is compassion. I haven’t met even one man who is ready to be in a relationship. I suspect some of them don’t even want it- they are just coping with a pandemic. They’ll go back to normal when society goes back to normal. They will get back to hockey games and football pools, dance clubs and a drink after work with colleagues, and they will have no further need for this dating nonsense.

Two years is the magic number for widowers to show up online. They were married for years, for decades, and they don’t know how to be alone. These guys, I think, will truly pair up with a new partner. They have a hole to fill. At my age, they also often have a house with a garden, a fireplace with 2 armchairs, a pension, and a queen-size bed. It looks easy to step into one of those holes- probably deceptively easy. How could I, messy ole me, replace a wife he loved for a lifetime?

I made supper for a widow. Over a salad roll he told me about his wife’s death. He continued over trout- their first meeting, the proposal, the children. I had given up on him even before dessert which was when I learned about her esteemed career and a couple of awards.

I have to say- I have met a lot of nice men. No duds. No tricksters. No creeps. I was reminded that men are anxious too. They may have little confidence, poor interpersonal skills, even a lack of courtesy. My single women friends (the professionally single who date for years) told me ridiculous things, but I believed them at first. “It’s his turn to call.” “If he doesn’t call, he doesn’t like you. Let it go.” “He’s playing the field. If he doesn’t make a weekend date with you, he is certainly seeing someone else.” “Oh, you’re being ghosted. Whatever you do, don’t call him.” (So, I called him- turns out he was legitimately busy at work, and we got together the following week.)

I know now that these enduringly single women are single for a reason. Men need the same empathy, support and understanding that women need. They are uncertain and they don’t know the dating “rules” that women do. (Especially older men, men who were married a long time.)

Give these guys a break! Reach out your hand- he’ll be relieved to take it in his. A sincere compliment is a gift he will appreciate- it might have been a long time since the last one. Go ahead, call him, even twice in a row. Be clear: “I like being with you because….” “That was fun. I hope we see each other again.” These men are not playing games – the older they are, the more they need simple and direct.

I have given up the idea “Is he the one?” because probably he isn’t. Still, the sun is shining and a decaf latte is in hand and this guy was interested enough to show up. Today I have company on my walk, so I will enjoy the company. Some men are shy; I ask them little questions and tell long stories. Some men never shut up. I know a lot about them, and they know nothing about me. Health issues, grievances, patents pending, funny stories, stories of change. In the end, I can always find some compassion for them- no one is having an easy time right now and kindness goes a long way.

I dated a guy for 4 months and only twice saw him pull out his wallet. The pandemic has severely limited options. In four months, we didn’t venture inside a restaurant, theatre or cinema. We didn’t dance at a club or see a band or go to a festival. What to do when everything is closed? Take-out Thai eaten on a curb beside a roped-off picnic table, long walks in various settings, sidewalk coffee, ice cream cones, homecooked meals, passing a guitar back and forth… eventually spending the day in bed.

I fell hard for that guy. I remember our first hug. We were outside. When he hugged me, he didn’t say, “You are so sweet.” He said, ”We are not social distancing.”

“Mmmmmm,” I answered, “I don’t care.” And so my bubble grew to include him, and it was wonderful to have company for a while.

Is pandemic dating worth all the effort? Well, it’s something to do. Takes 2 to canoe! 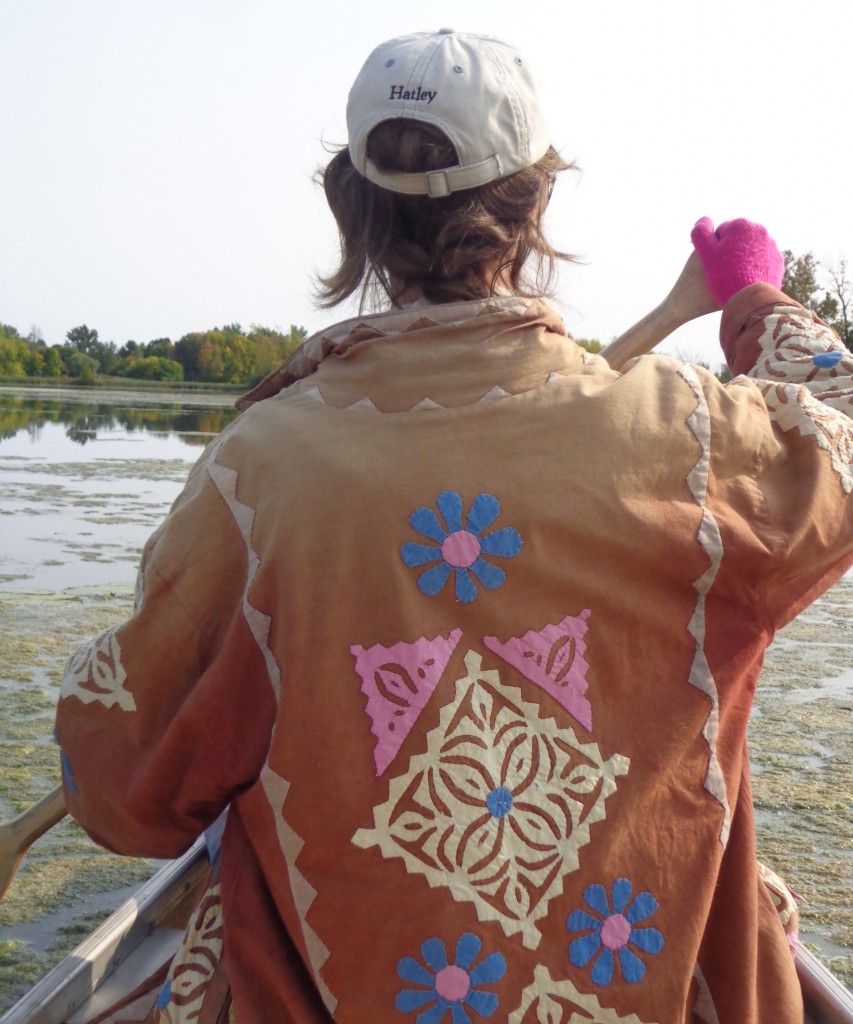 One thought on “Pandemic Dating by Laurie Fraser”