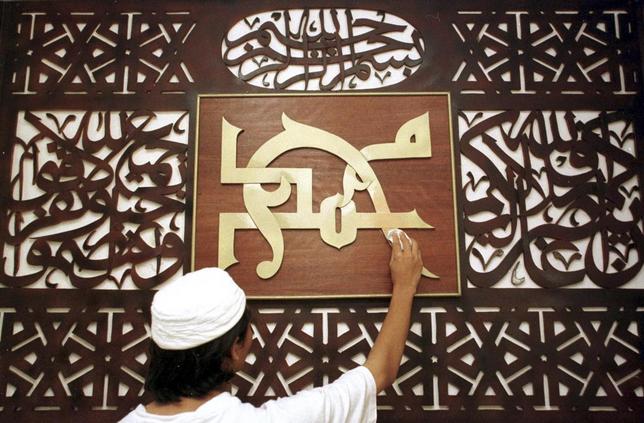 Out today at my neighbourhood diner for breakfast and my weekly exposure to a television. Reading the CBC news-feed, I learned that 2 Canadian tourists have been detained for causing an earthquake in Malaysia that killed 13 people. The CBC offered this reason: superstition. In Malaysia, it is believed that the tourists (clearly too dumb to be travellers, well, unless they’re drunken 20-year-old travellers) “disrespected the mountain by removing their clothes and taking photos”.

I smile ruefully and dig into fruit salad reflecting on the workplace discussions to take place tomorrow: judging Malaysians to be backward superstitious people, and the tourists to be unfairly detained.

In fact, the tourists flagrantly broke the laws of this Islamic country. The Canadian government warns us when we pick up our passports- you are subject to the laws of the country you travel to.

If you go to an Islamic country, be well-versed in Islamic law. It is unlawful to strip nude in a public place, and depending on the country, it may be unlawful to wear shorts or short sleeves. These tourists disrespected the country, the law and the culture. I wonder if they did some research before they went- as recently as a month ago, Malaysia’s movement toward harsher Islamic laws (stonings, amputations) was news-worthy.

The charge against the Canadians (and friends) is not disrespecting the mountain. They have been “barred from leaving the country on the offence of gross indecency”. (CTV News)

Sure, it’s hard for a Canadian to think and behave as if they have no rights- we almost can’t think without our rights. I had this problem in Turkey. The following excerpt from The Word Not Spoken illustrates:

(Leigh has just returned to Goreme, Turkey to see Ahmet, her new love.)

Ahmet and Leigh lugged her bags up the great hill that was Goreme. Then they climbed many icy stone steps to a patio. They dropped the bags at the door of Kaya Pension and sagged against it, catching their breath. Ahmet chipped away at the ice on the door with his keys, trying to open it.

“We will stay here until my pension is open,” he said. “I am working every day to open it.”

“Your pension is closed?” This was news to Leigh.

“The gendarme locked the door. Even my clothes are locked in there.”

“The mayor of this village will not give me a license because I am Kurdish. He doesn’t want Kurdish business in his village. But I will not go.” He stabbed at the ice and chips flew all over them.

“But that’s no reason to not give you a license.” She crossed her arms.

“But what is his reason? He must give a reason, like there aren’t enough windows or enough toilets, or some rule like that?”

“What are you talking about? Did you listen? He told me the reason. It is because we are Kurdish.” He yanked on the door but it didn’t open.

Ahmet gave up on the door for the moment and turned to her. “Come here, Leigh.” He held her cold dry hands in his cold wet hands. “You are in Turkey now. We are not protected by any laws. The government is prejudiced. The court is prejudiced. The mayor can do whatever he wants.”

“Oh.” Leigh felt ridiculous. Her human rights were so basic; it was hard to think without them.

“A German journalist was here, and I told her my story. She took a picture of the pension and the sign I put on the door. It said, ‘This Kurdish business closed by Turkish government without reason.’ She put it in a German newspaper.”