I use muscle-testing and clairvoyance to communicate with a person’s energy (or the energy of a plant, disabled child, unborn infant, pet – anything alive can communicate).

Once communication is established, the energy will tell me what to remove and how to do it. Usually I am asked to remove old stuck emotions, dysfunctional energy, foreign energy and sometimes, an echo from a past life.

The client’s energy always tells me what to do; I don’t decide anything on my own. (I think that’s why my healing is so effective- I do no thinking- I just follow the energy’s direction. This energy is sometimes called Higher Self or soul or Universal Knowledge, but it is the part of a living being that doesn’t die. It understands what the client needs better than both of us put together.)

I named one of the methods that I use “Look & Fix”. I use clairvoyance to see the state of the client’s energy. I might see colours. For example, a cloud of red around a throat is usually unexpressed anger. I can easily remove these things when I see them, often with my hands. Usually, I see images that represent something else.

– brown hole in the ground, often client trying to climb out or fingers clinging to the edge (depression)

– balloons of all colours (I am directed to pop them or cut them loose. They seem to be old experiences that need to be let go.)

– ropes and strings like a marionette (someone else pulling the strings, lack of control)

Sometimes the energy holds wonderful images that it wants to keep. Things I have been directed to not remove:

– animals (often identify themselves as totems or temporary helpers, often bringing a message, frequently it is Bear, Wolf, Butterfly, Turtle, or Frog)

Clients report a reduction in symptoms:

– a single woman reports not swearing on the Queensway anymore. “It’s not like the anger is suppressed. It’s just not there now. I can sing in a traffic jam.”

– an older man is no longer insomniac.

– pain reduced for many clients

– an easier time dealing with addiction issues- a woman who had quit drinking still had cues in her energy and when these were removed, she had fewer urges and cravings.

– a baby who cried excessively started crying 50% less immediately after his healing.

– less anxiety and better sleep for a busy single mom. 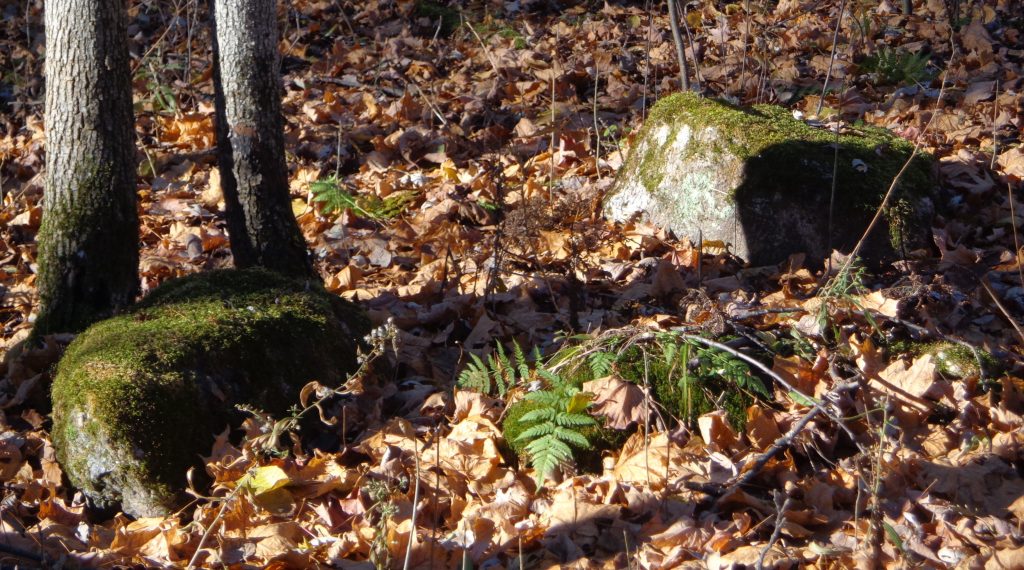