– affirmation for the whole healing- “I am ready, willing and able to feel safe.” From that, I am led to obstacles affecting security:

– I saw a medium-sized blond dog in her lungs. “Shirley’s” energy reported that this had been a loss. Later, her daughter told me that this was Ram, a beloved family pet who had died more than 30 years ago. I removed this old grief from her lungs. (Oftentimes sadness is held in the lungs, and anger in the liver. That’s why I say smokers are sad and drinkers are angry.) Old emotion is dysfunctional energy and when it is removed, the organ’s energy is free to reach the balance and health it is yearning for.

– I saw (using clairvoyance) and removed: a green hat (something that was affecting her brain negatively, connected to the dementia), lots of red, especially around her head and chest (anger) and water that completely immersed her (overwhelming sadness).

– I found a long black snake that had been in her spine a very long time. This is nasty old energy that I’ve removed from many spines over the years. Great relief for her body to be rid of this. My teacher called this Reptilian Energy; it also appears as lizards and tiny fast crocodile-looking creatures. Usually black snakes though. All of them lay eggs and so when I find one, I always check if they have left eggs behind somewhere in the client’s body- usually bowels.

– Next I saw 9 rats with giant teeth feeding on her body. I used 2 hands to remove each one- that’s how big they were. These rats represented bacteria. (When their energy is removed, they will die.)

– Message from Shirley’s heart to her daughter: “Please bring my stuff to the hospital.” She showed me a brown cigar box with her things inside: trinkets, jewelry, an old car key, religious cards. She asked to hold these things in order to feel calmer and to remember who she is! (Again, the energy has the solution.)

The effects were immediate: “Shirley” became cooperative with the nurses, cried when the cigar box arrived and is now completely occupied with it. She is breathing better and expects release on the weekend.

I went directly to the spine- between L5 and S1, I found an old emotion- “tight for space, no room”. The vertebrae were too close together and this was causing pain.

I told her: This occurred at age 35. What was happening at that age that had something to do with tight or no space?

Turns out her fourth child, who was unplanned, had arrived when she still had the third child on her hip. “One hip for each of them. On top of that, we didn’t even have a place to put another crib. Yep, it was tight alright!”

I removed the old emotion and the back pain disappeared and has not returned.

The cause of crying took me to a vision of a large oval red wound with blood pouring out of it. This baby was a Syrian refugee and I was shocked that he might have seen such a frightening sight. I asked his energy: Was it war? Answer: It was birth.

Still shocked, I realized that this was the infant’s view on his way out of the birth canal, and yes, birth is a scary event.

I removed the anxiety he hadn’t been able to release on his own. There was much more anxiety to remove, and I understood that he had picked some of that up from his parents, travel etc. I saw and removed images that looked like orange monsters, sharp things like needles and knives, lots of colours indicating emotion especially red and black.

His mother still hugs me on sight because he finally ceased the constant crying & everyone got some sleep.

write to thewordnotspoken@gmail.com for an appointment. More info here. 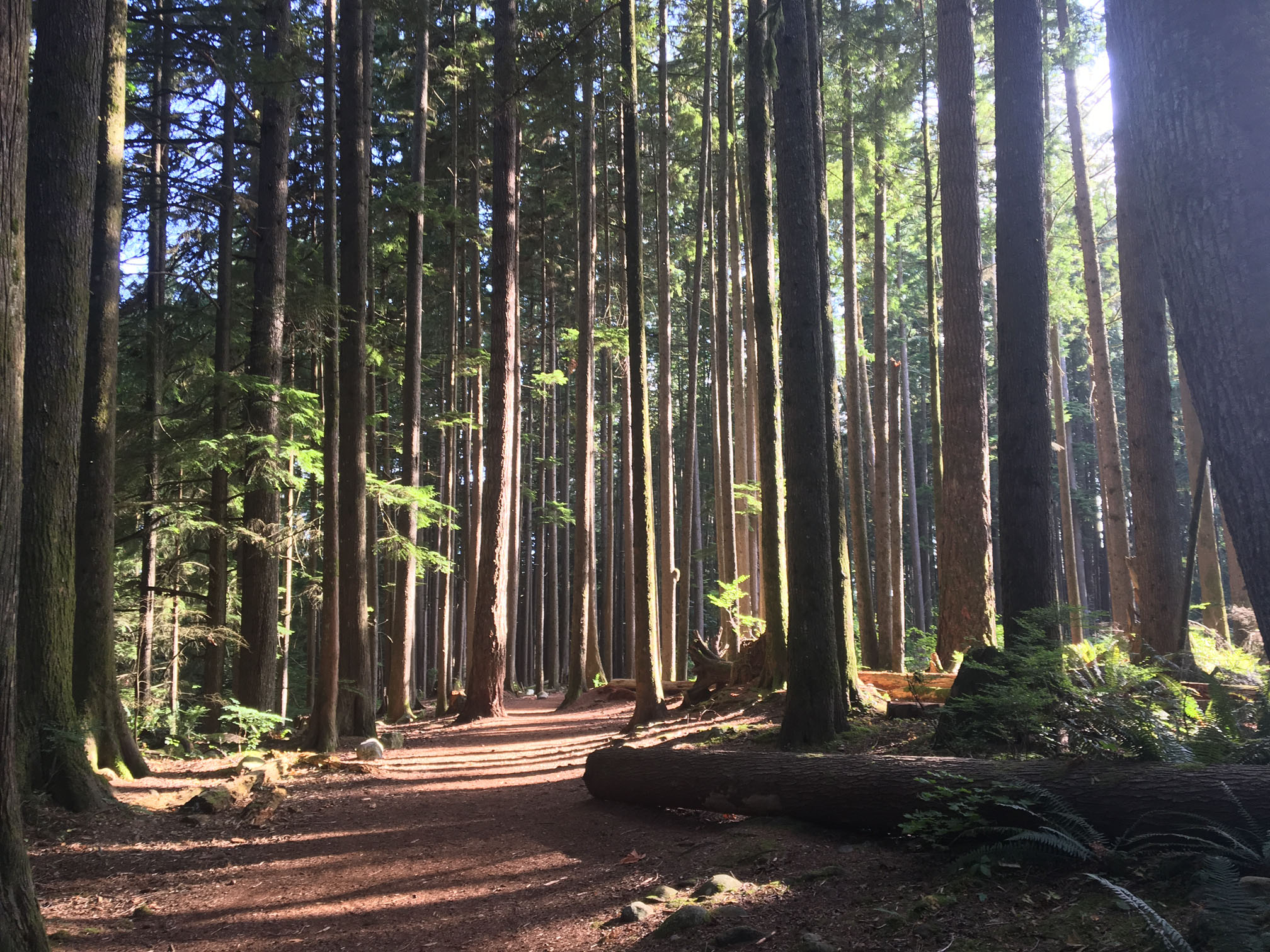