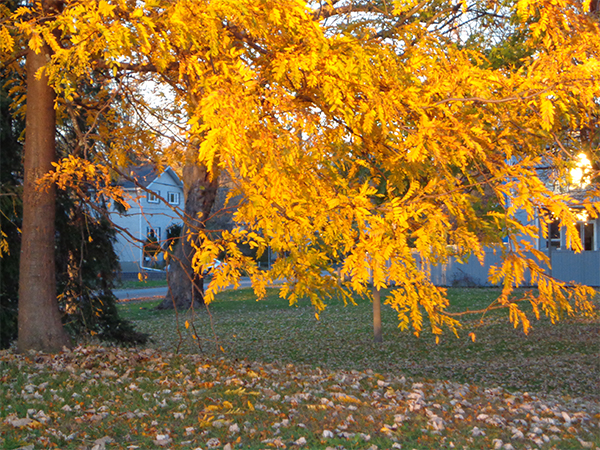 Usually I write about using energy to heal physical and emotional symptoms but it is also useful to reach goals. For example, I’m publishing a book and energy work has helped me remove blocks that were slowing me down (anxiety, fears around success, letting go, etc.)

“I’m ready, willing and able to get the job I want” led (by muscle-testing through lists of options) to façade procedure (Tone, Dec. 2010). In this case, I cracked open the façade of “blocked” and stepped aside for Buddha to tend to her.

Afterwards, Buddha presented a black box (which I saw clairvoyantly). I opened it and saw a bracelet of small black obsidian beads. I was instructed to place this on her right wrist and was told that it would continue to clear blocks.

The client said she’d been “stuck” for several months with no interviews or real prospects in her field. Since then (a month ago) she’s received 3 short freelance projects. They weren’t well-paid, but they have resulted in networking and increased confidence. She found a picture of her bracelet online and posted it on her desktop.

“David” was hoping for spiritual insights, in particular, the identity of his Ascendant Master.

His session started with purple-robed St. Germaine clearing the façade of “struggle”. St. Germaine stayed as I was guided to clear blocks in chakras and organs, most interestingly, a black mass from David’s third eye that had been getting in the way of his second sight.

David saw colours during the healing, especially purple. Of course, he learned that St. Germaine, Chohan of the violet ray is his Ascendant Master. There was great joy and gratitude from both of them as they connected.

Female, in an abusive relationship:

She was given a bullet-proof vest by St. Germaine.

“Bev”’s grandmother showed up at her healing as a heavy short mass of love at the side of the treatment table. I felt her but didn’t see her. Muscle-testing told me that she had a message for her granddaughter. I was shown a brilliant formal bouquet of red roses and white lilies. It was offered to Bev with extraordinary love. I relayed the message: She was proud of Bev, awestruck by her development into a beautiful woman. I had the feeling that this was a bride’s bouquet.

The choice of flowers was meaningful to Bev, who later confided that she and her partner had discussed marriage recently.

“Fran” is becoming a healer. We are both students of the Ascendant Master, El Morya.

In one session, El Morya “downloaded” light into Fran causing her squirm and stretch on the treatment table. When it was over, I was told this light would increase Fran’s psychic and healing abilities.

El Morya then presented her with a golden chalice. She sat up, held it in her hands (no, she couldn’t see it), and drank the contents. (She didn’t taste it, but the 3 times I drank from a chalice it was heavy and thick, like drinking barium.) She was told that this was knowledge and a congratulatory gift for achieving this new level.

All of the above sessions also involved procedures that I do all the time: B.O.S., Comprehensive healing, Reconnective healing and others, but more and more gifts and visitors are arriving during sessions. They are real blessings for clients and I’m grateful for these new developments.

I give thanks to my teachers and helpers.

As of 2020, I am no longer working with visiting entities. I think that a human such as myself is limited when it comes to detecting corruption in some of these beings. Unless it’s your Grandpa, of course. I’m fine with passing on messages with those visitors. I mean beings who want to help with healings. I didn’t have any bad experiences, I just think there’s a risk.