Recently, I used energy healing to help a woman who was sexually abused by her father ages 2 – 9.

Mary Magdalen stood across from me, and we worked on “Annie” together. I saw her lying under deep water. I unplugged the bottom like a tub and it drained tears and sadness. When the water was gone, I saw a little girl – pale, tiny, naked except for dirty panties. Mary Magdalen told me to cover her. “Not a dress,” I said. Annie did not want to be pretty or accessible. Mary Magdalen said, “Any clothes you want.”

So, I put a thick shirt on her and buttoned it up to her chin. Next- a big bulky sweater, a hood, and then new underwear with yellow ducks, thick jeans, big red wool socks and red kids’ sneakers. (Red for grounding.)

After the procedure, I told her it was not just to cover her, but I felt the clothes protected her somehow.

Annie said she used clothes as protection from her father. She used to wear four pairs of pajamas to bed.

I almost lost it then, thinking of that tiny body and child logic and 8 years.

I did more healing work on her that session. (I generally remove old emotions and stuck energy from organs and chakras.) Her email the following week said that she felt better than she had ever felt in her life. She was euphoric. In the following weeks, she started a new job and a new romantic relationship, feeling safe with a man “for the first time ever.”

A month later, “Danielle” showed up at my door with a wrist that still hurt 9 months after breaking it, with aches that travelled up her arm. The doctor had dismissed her pain as imaginary, insisting the wrist was properly healed.

Muscle testing led me to this equation: Root chakra + father + sore arm / wrist = resisting sexual attack (putting out her hand to stop him and failing to do so).

I balanced the root chakra by removing a metal rod (penis) and a steel box (of secrets).

When I shared this information, Danielle told me that her father had abused her.

Mother Mary came in with blue and white light. She flooded us with intense love. I feel her love as a gentle hand on my left cheek, my heart bursting and goosebumps from head to toes. Mother Mary held Danielle and rocked her as she sobbed. This was a secret she had carried many many years, and just speaking it was a great release.

Next, Mother Mary and I worked on Danielle together. I saw Danielle covered in deep water – overwhelmed. I pulled the plug, and it drained slowly. Then I saw a naked little girl, about 8 years old. She thought she was ugly and worthless. I played with her long blond hair. “Such pretty hair,” I told her. I put a pink bow on one side.

“Such a pretty girl,” I said. I touched her face with love. Mother Mary was doing similar things- washing her, erasing the hurts. This deprived little girl wanted pretty clothes: a lavender dress with pockets and a necklace with a heart charm. I gave her frilly white socks and shiny red shoes.

The above 2 procedures on Danielle took about 15 minutes, but I worked on her for 50 minutes in total. Danielle said that memories had flooded her during this session- things she had forgotten- a rape in the woods, molestation by a teacher. This beautiful woman said that she had felt ugly all her life and had often wondered why men pursued her at all.

Her wrist and arm stopped aching within a day.

As of 2020, I am no longer working with visiting entities. I think that a human such as myself is limited when it comes to detecting corruption in some of these beings. Unless it’s your Grandpa, of course. I’m fine with passing on messages with those visitors. I mean beings who want to help with healings. I didn’t have any bad experiences, I just think there’s a risk. 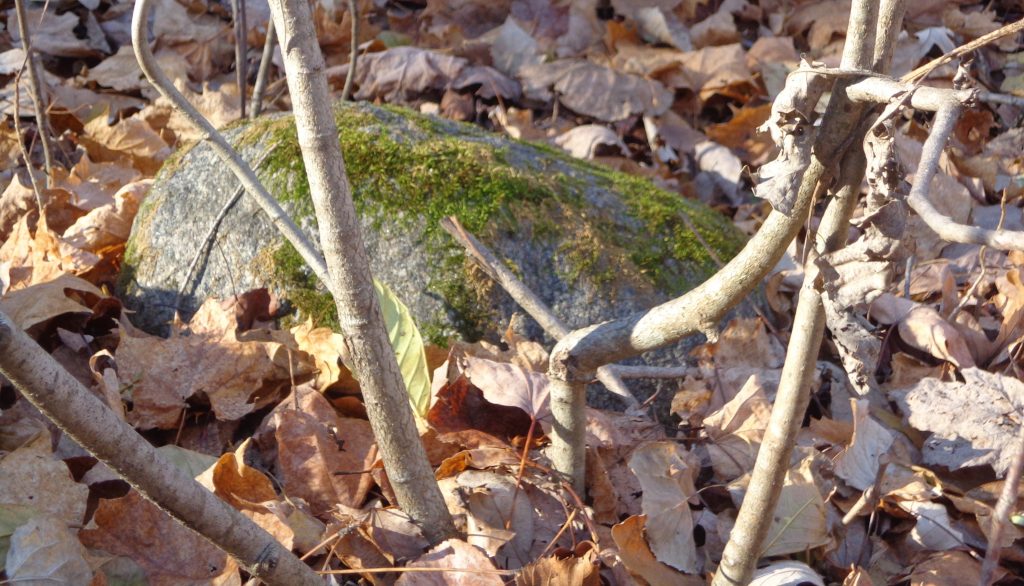