“In our travels, we’ve seen extraordinary acts of love in the harshest conditions- stories that break your heart and fill them at the same time.”

Excerpts from Chatelaine Feb. 2014, written by Craig and Marc Kielburger. 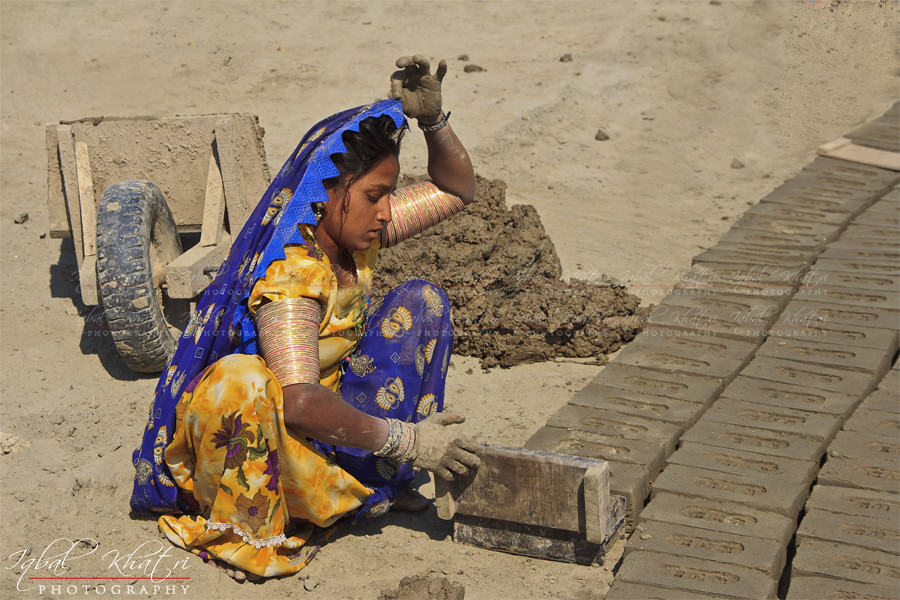 Craig writes, “I discovered the meaning of true love on my first trip to Pakistan. I met a woman making bricks at a kiln. For 12 hours a day, she inhaled coal fumes and wrecked her back to earn two to three dollars. She never saw that money though, because she was paying off a debt – her husband’s. You see, the man she loved had become too sick to work, so she took his place until his debt was paid. It was an extraordinary act of love…”

Marc shares, “I was in northern India with an organization that fought child slavery, where I saw a group of fathers on a hunger strike. Their children were held as indentured labourers at a local carpet factory. These dads were clearly enduring incredible physical hardship. They told us, however, that their children were suffering worse conditions inside the factory. Some days later, the dads won. Their children were rescued, and as we watched the emotional family reunions, it was hard to tell who was more emaciated – the kids who had survived months of bonded labour or the fathers who starved themselves to free them.

Craig writes, “Three years ago, I visited Dadaab, the world’s largest refugee camp, in northern Kenya. A farmer arrived at the camp with his eight-year-old son, but refused to release the boy from his embrace. The father explained quietly that he had lost two years worth of crops, then set out on foot with his wife and four children to find respite. Along the way, food was scarce, and despite their begging, one child and then the other starved to death. The devastated father was forced to bury three children in shallow graves by the side of the road. Then his wife died, also from hunger, He was so stricken by grief and emaciated that he wanted to lie down in the dirt and die too. But he had one child still remaining, a child he could save if he just made it to Dadaab. So he picked up his son and struggled forward. That boy lived because his father’s love and determination trumped starvation and fatigue.

The Keilburger brothers founded Free The Children and Me to We. Buy your Valentine’s Day card (and other socially conscious gifts) at Me to We and support safe water, food & health projects in third world villages.