A shorter version of this article was published in Tone Magazine, July/August 2015:

We carry energy from our past lives. Sometimes it affects our circumstances in this life.

When I was younger, I refused to wear turtlenecks or necklaces; I was born with a birthmark on my neck; I freaked when a friend jokingly put her hands around my throat. Recently I learned about a past life where I was choked to death. I was a male who was attacked from behind in the dark. (Boston, 1818)

I am able to communicate with energy by using muscle testing & clairvoyance.  When performing a healing, I sometimes clear old energy from past lives that is stored or stuck in organs or chakras. When I remove it, the body has one less thing to carry. Also it decreases the likelihood of repeating the same patterns. (Old energy can attract more of the same.)

I worked on a preschooler who sometimes wouldn’t eat, often expressing worry about whether it was “the last one”. He saved his Hallowe’en candy. He wouldn’t finish a box of cereal, insisting it be saved, even when his parents assured him there was more at the store.

His energy led me to a lifetime he had spent on the western coast of South America. He was the mother of many children living in abject poverty. The husband had died and she had few recourses. I cleared “fear of lack” from his root chakra. He is still a careful boy, but he left the obsession behind.

A toddler who woke with night terrors, shouting “Leave me alone!” when his parents tried to comfort him, had been killed in his last life. He was a woman who’d been raped and murdered in her bed. I cleared that, and the night terrors stopped immediately.

More commonly I work on adults:

A women’s anger led to 4 lifetimes ago in Kazakhstan: A woman born in 1642, died from a bladder infection at age 45. She’d been “pissed off” about her irresponsible husband.

A cat’s aggressiveness led to 5 lifetimes ago: She was a cat then too, tortured by her owner.

A man’s impotence led to 2 lifetimes ago in China: Helplessness and grief about his son’s death.

A woman’s infection led to her last life in the States: She died from infection 10 days after giving birth. The child who she didn’t live to raise became her sister today. The old energy was removed from her spleen.

A woman’s grief about her divorce led to 7 lifetimes ago: Her ex-husband in her current life was her brother then. They lived where the north of Iran is now. She adored her older brother who left on a spiritual journey with a holy man; she suffered terribly when he left. Although he assured her that he would return, he never did. She never got over it. The block was in her heart chakra. Removing the old heartbreak made it easier to cope with today’s loss.

A child, afraid of her Epi-pen: 3 lifetimes ago she was an indigenous man who was shot.

Me, reticent to take a leap of faith: in the 1500s, I was a male spiritual leader in South India who felt deserted by God when a devastating flood killed hundreds of his followers.

For me, the most mind-blowing part of this work has been understanding that sometimes we are at the mercy of our energy. Even centuries-old energy! Until it is removed, that is.

write to thewordnotspoken@gmail.com for an appointment. More info here. 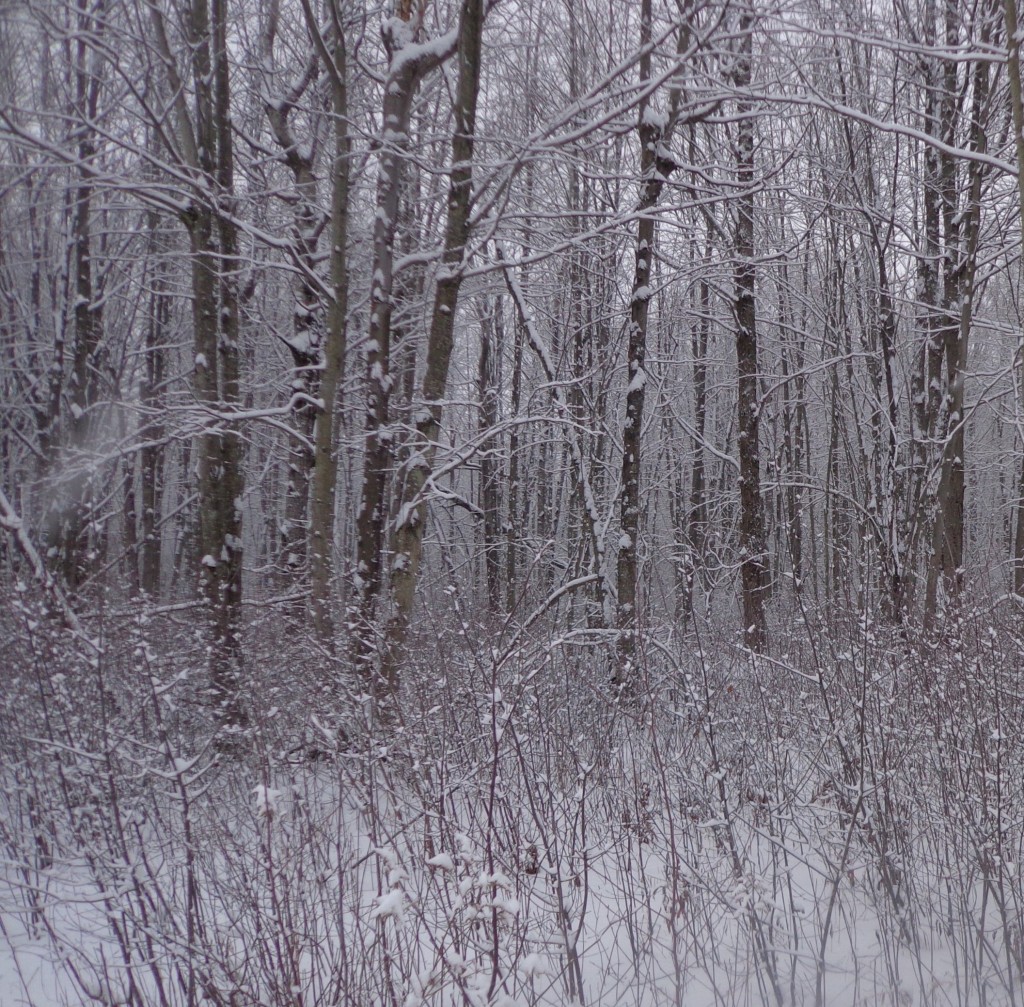 4 thoughts on “Past Lives (Energy healing by Laurie Fraser.)”