This passage was edited out of The Word Not Spoken because of length. It was originally part of Chapter 30, the summer that life became “normal”. 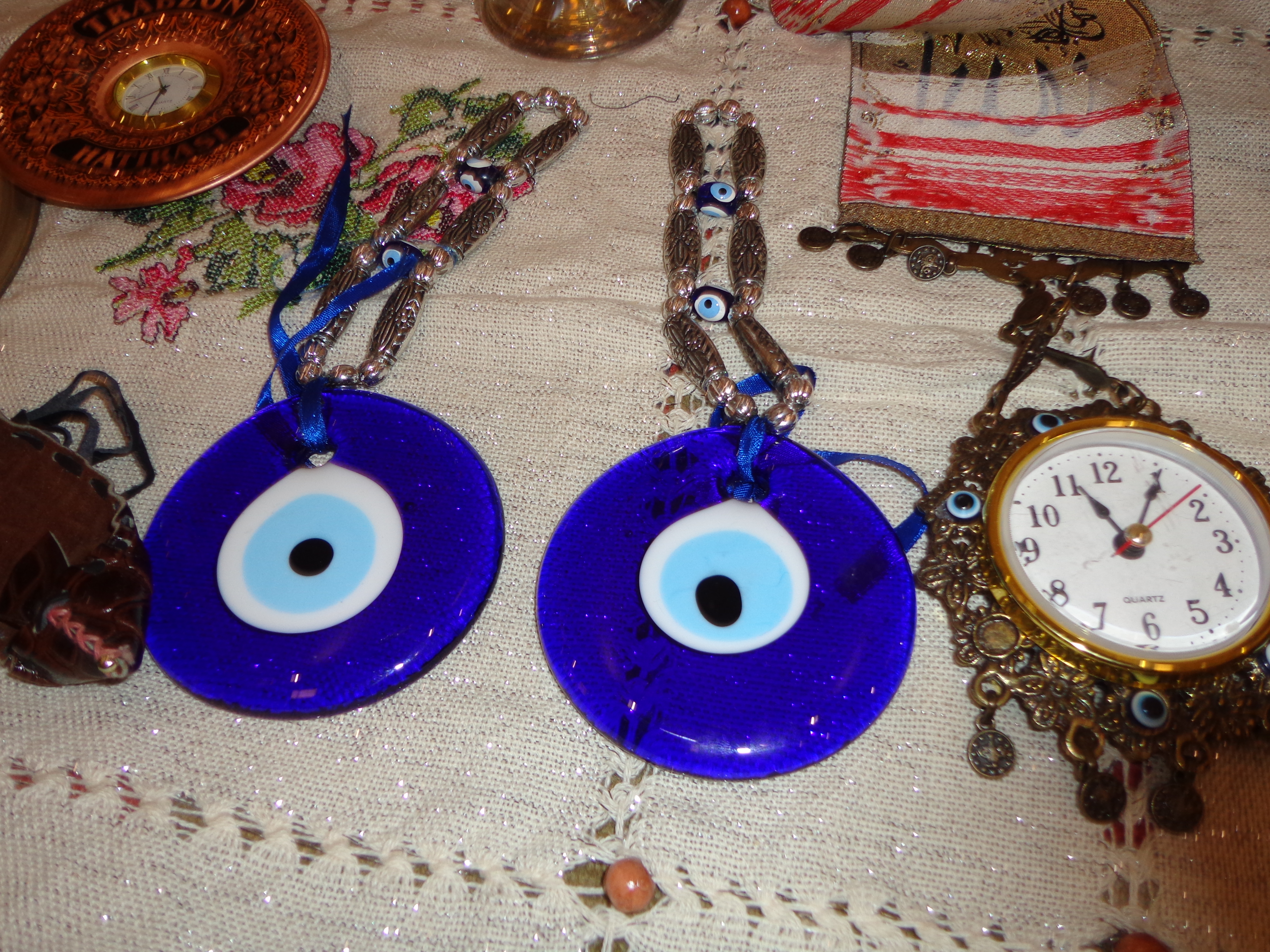 warding off the evil eye