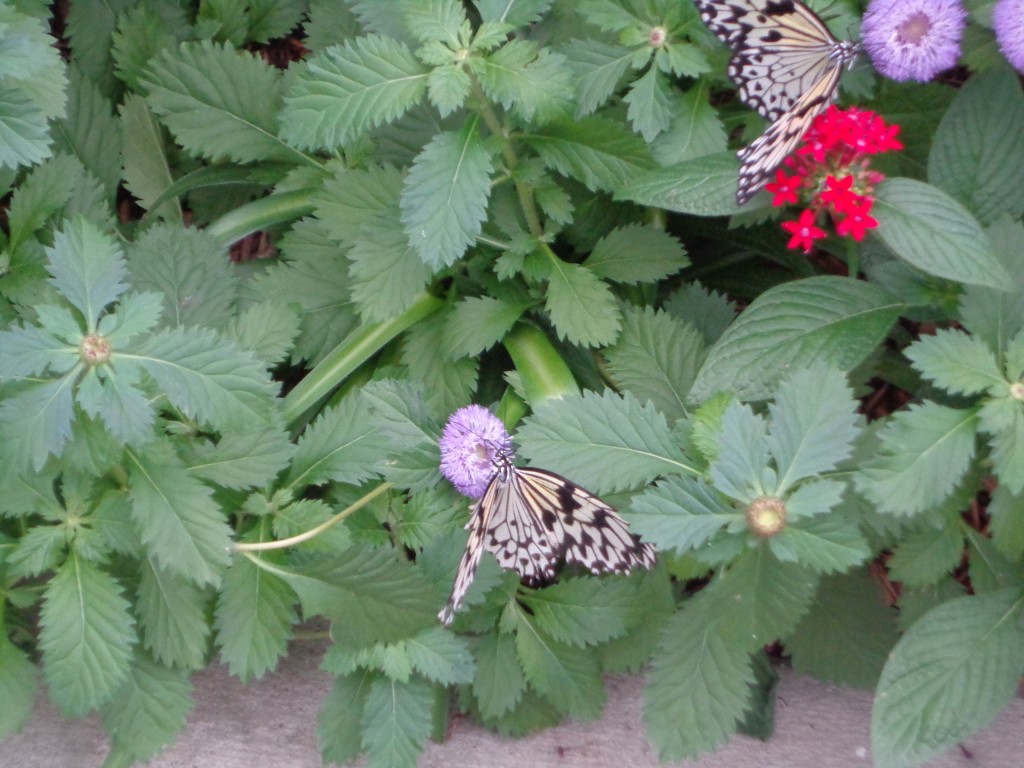 Today is the day Halabja was lost, 14 years ago. In Iraq, 5,000 Kurds were killed in one chemical gas attack.

The new Halabja monument in the Hague is fashioned after the infamous photos of people dying in their tracks, shielding their children with their bodies. Bas News reports that it is fitting that the monument be in the Netherlands “since a Dutch businessman Frans van Anraat was sentenced to 17 years in prison for selling raw material for the production of chemical weapons to Iraq during the Iran-Iraq war in the 80s.”

This is the account I was told (from The Word Not Spoken):

He leaned back against the wall and pulled her closer to put his arm around her. He showed her pictures of his army service. Ahmet looked unfamiliar in the pictures with his buzzed hair, green fatigues and black boots laced up his shins. His ears stuck out. The soldiers held their MG3s and MG11s casually. Their faces were smiling, their arms around each other. The background was brown rock with an occasional pale green bush.

Ahmet explained that every male Turkish citizen performed eighteen months of military service by the time he was twenty years old. Ahmet, however, had served twenty-one months. He had been in the army during the Gulf War. He had fought with the Turkish Army on the border of Iraq. Their enemy had been the P.K.K.

He said that the P.K.K. (Kurdish Workers’ Party) was a powerful group of Kurdish freedom fighters. They were fighting the Turkish Army in the east and in the government.

“How could you fight for the Turks against your own people?”

“It is difficult situation.”

One picture showed Ahmet jumping from one huge rock to another, a large gun hanging from one shoulder loosely swung through the air with him.

“One time, the American Army gave us the location of a P.K.K. camp. We surrounded the camp in northern Iraq. It was big; about five hundred guerrillas lived there. We shoot a few hours. Then an American helicopter came and rescued some men from the buildings in the middle of the camp.”

“The United States told you the Kurds were there and then rescued them from you?”

“Why would the U.S. help both sides and have them fight each other?”

“Of course, to make both sides weak. And busy.”

He flicked through the pictures. “This one,” he said, pointing to a picture of five men laughing at the camera. “The next day they died. All four. Yes, I am the only one who is still alive.”

“Hah, in one battle. All on same day.” He gazed at the picture and was silent for a moment. Settled now with her head on his chest, Leigh looked upwards to see pursed lips.

Ahmet sighed. He flipped to the next picture.

“These are the refugees from Iraq. Do you remember 1991, they walked over the mountains to get away from Saddam Hussein?”

Leigh nodded. The picture showed hundreds of people and tents crouched on a mountain slope.

“He started many years ago. In only the 1980s, five thousand Kurdish villages were destroyed by him. One of them was Halabja. We can never forgiven that. Halabja was the most beautiful place in all of Kurdistan. Many people say it was the sweetest place on earth. It was a green diamond.”

“It was Kurdistan’s heart. One day Saddam made it rain gas. Thousands of people were burned and poisoned. Some run to Iran.

“And 1991, same crime, but many, many towns near to Turkey. They were fighting for freedom from Hussein. They run to Turkey.” Ahmet shook his head. “They are treated like animals here.”

He tossed the pile of photos aside and rummaged for more in one of the plastic bags on the floor. 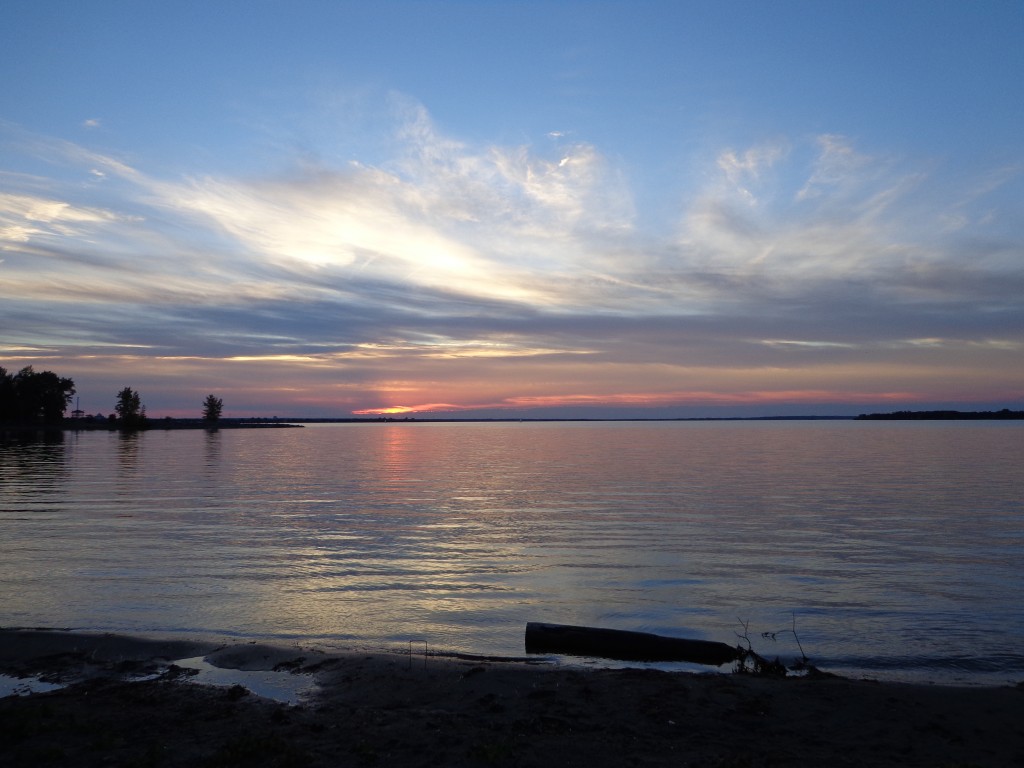